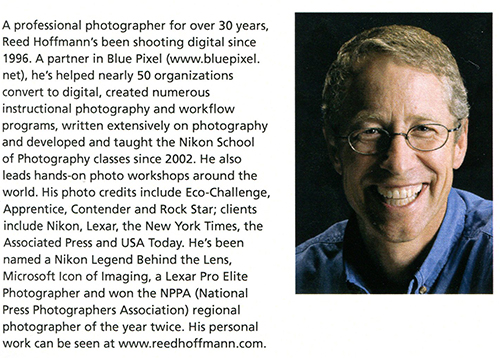 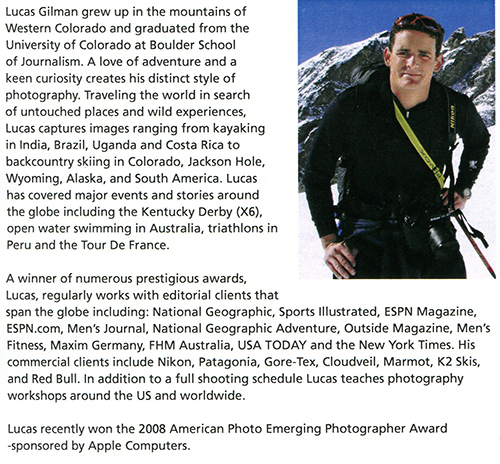 This trek was a little different than past treks. With the advent of video being shot from a DLSR, the Mentor Sereis incorporated some class time with Video. During the video shoot, we also took some stills.

A trip up the mountain by gondola yielded some amazine panoramic and scenic views.

We had a chance to photograph some models on the Lake shore, and some great sun shots